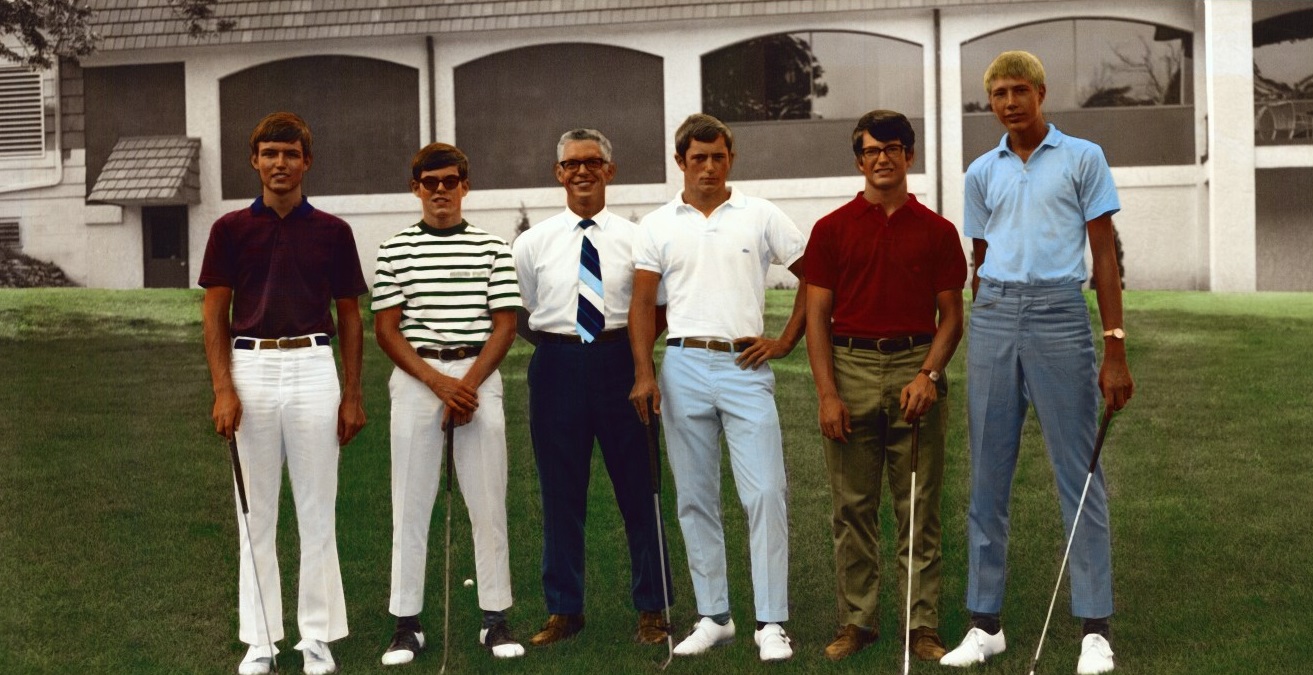 As the Carmel Community grew in the 1950s and 1960s, a young coach and teacher in the school district started his career at Carmel High School. He would leave a lasting mark at the school with a 36 year coaching career that endures to today. Don Huffer passed away last week at the age of 90. His legacy included several historical benchmarks for the Carmel High School Athletic Department.

In his 36 years at Carmel High School (1957-1993), Coach Huffer did whatever was needed at the school as it transitioned from a rural school to a growing suburban powerhouse. Most alumni remember him as their driver’s education teacher during the summer. Others remember his sense of humor and wit. Huffer came to Carmel in the fall of 1957 and served that year as an assistant coach in football, basketball and baseball. For 36 straight years he served as a head coach, assistant coach, or junior high coach in Carmel in a total of 5 different sports. 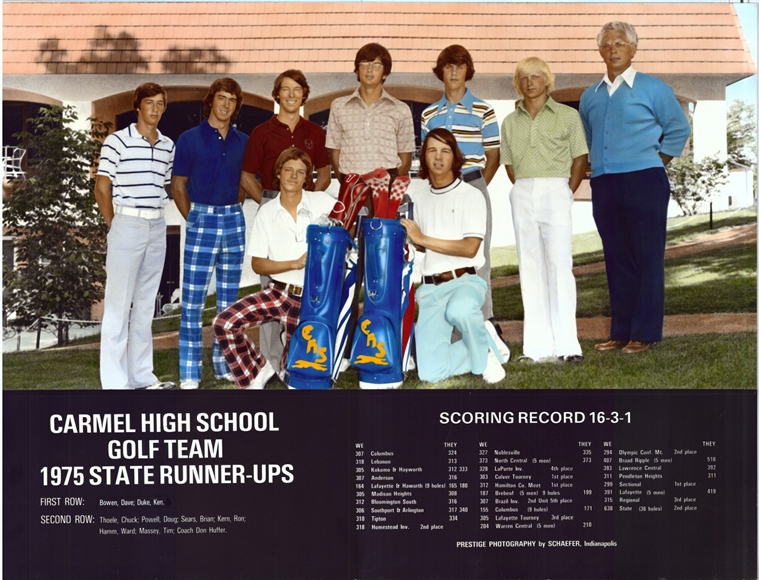 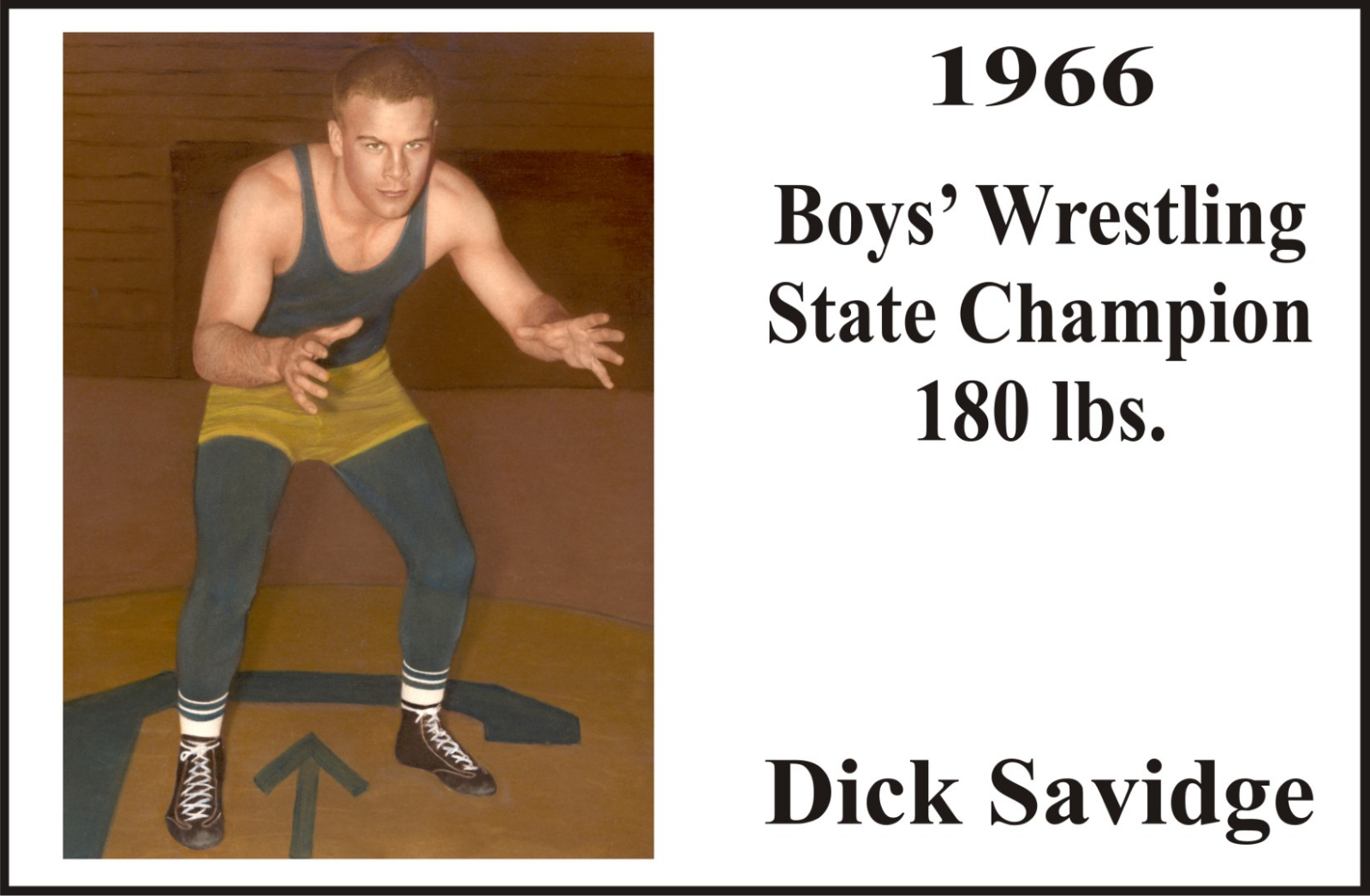 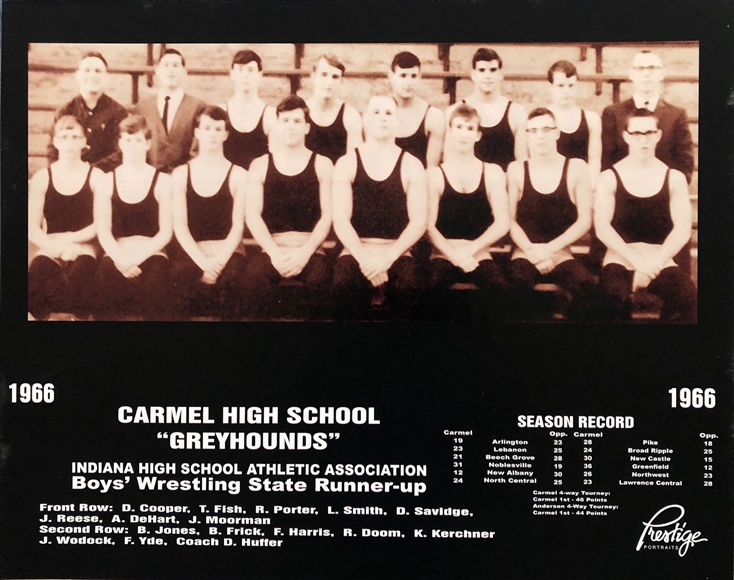 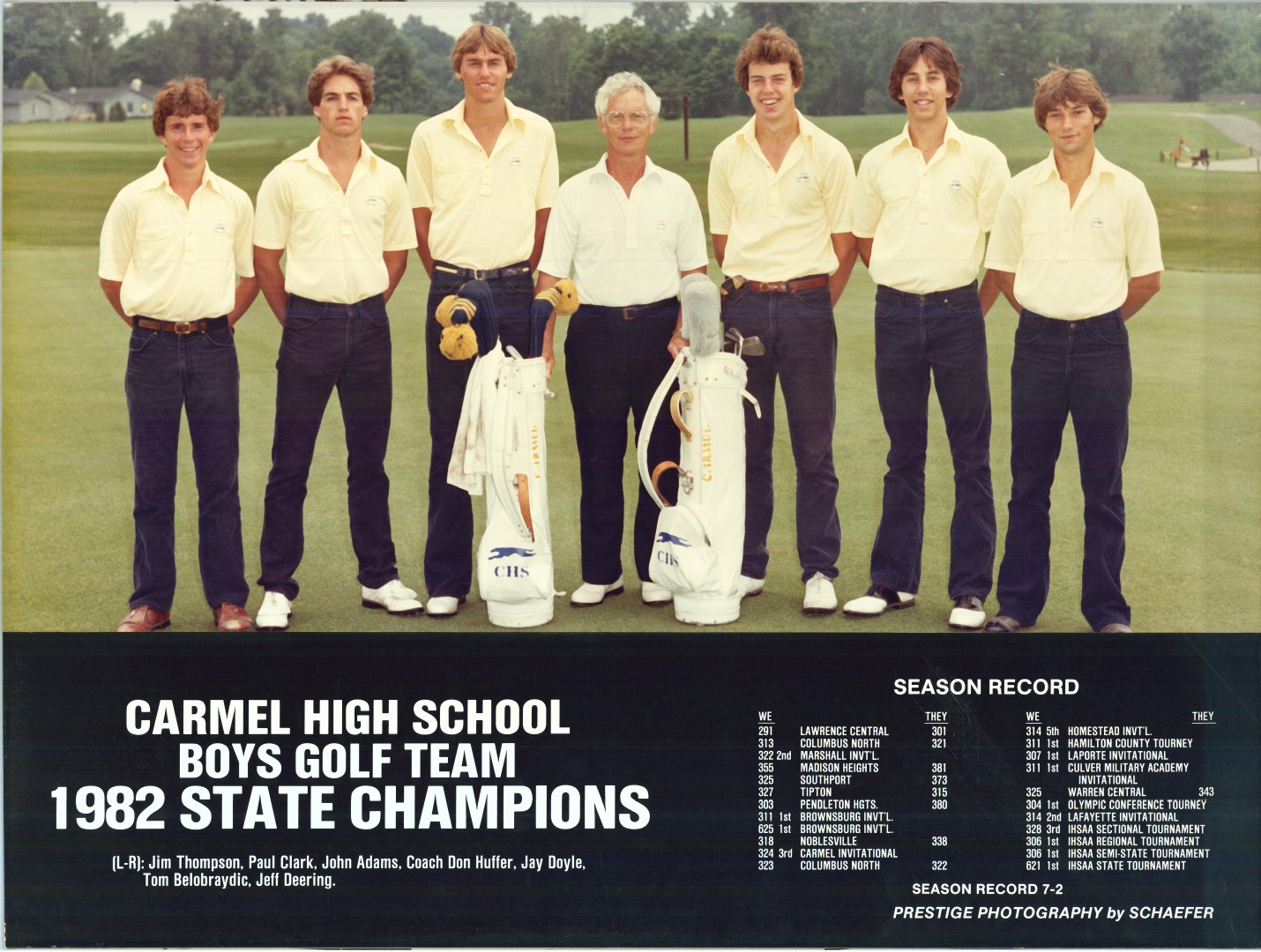 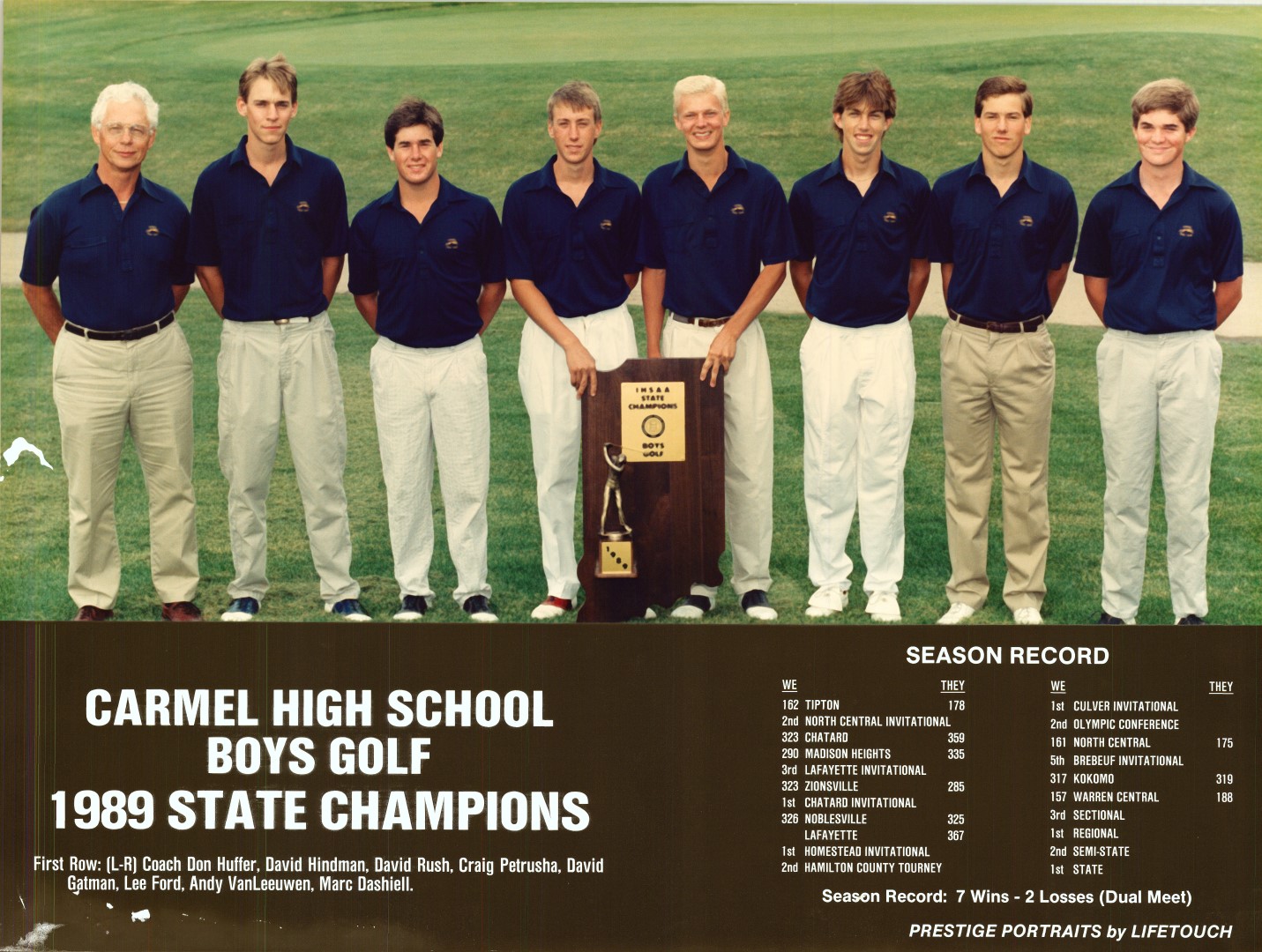 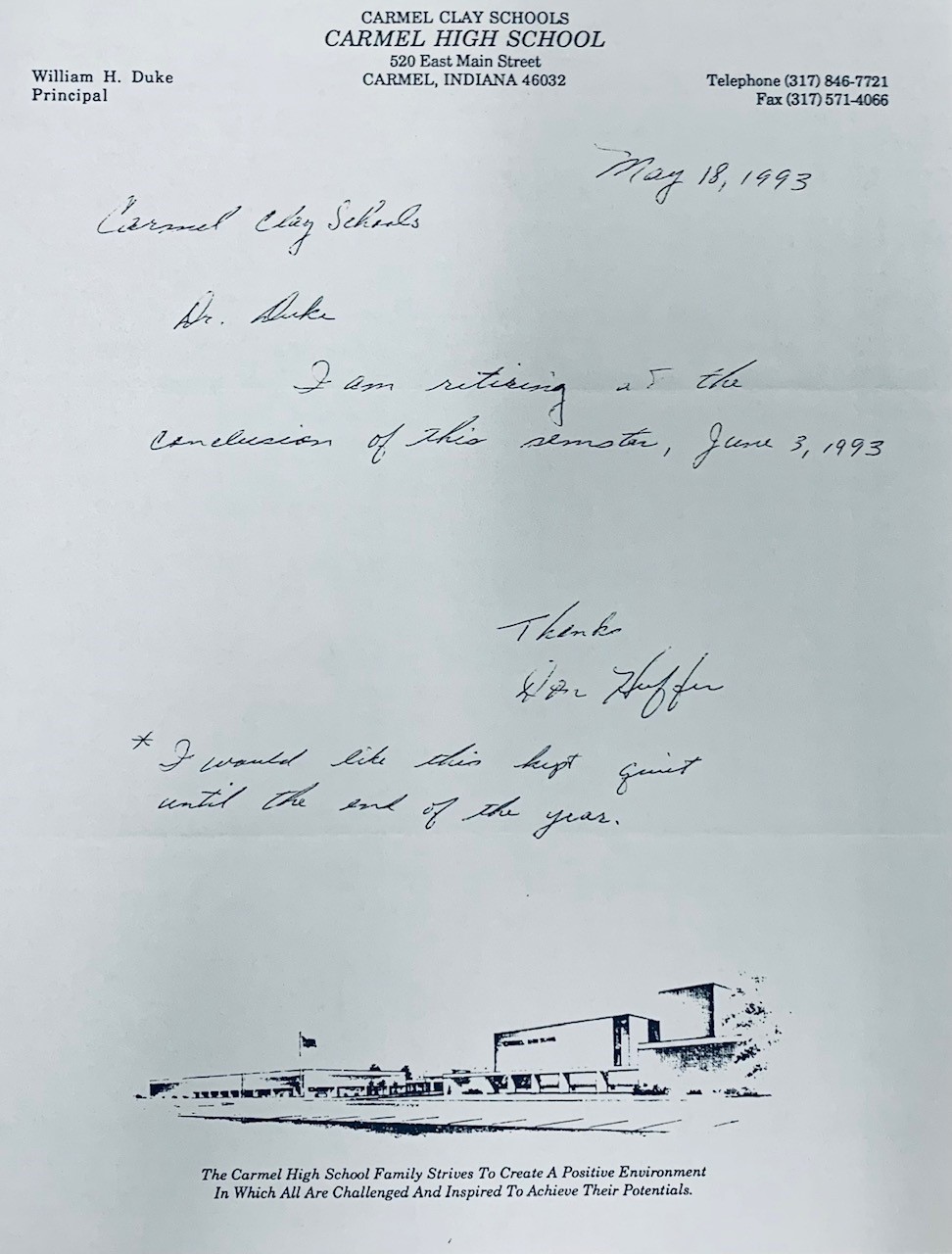 (Above) Don Huffer retirement letter to Principal William Duke in the spring of 1993.